RYSE recently released its long-awaited entry into the competitive energy drink space with RYSE Fuel, featuring 200mg of natural caffeine, half a gram of taurine, and half a gram of choline for focus. There are five flavors of the product, all with zero calories in the collaborations SunnyD, Ring Pop Berry Blast, Smarties, and the non-collaboration options Baja Burst and Tiger’s Blood.

While there are five flavors of the RYSE Fuel energy drink, only two of them were available at launch, or at least two in any one location. The brand’s beverage website had Tiger’s Blood and Smarties to start, but now only Tiger’s Blood, and the retailer Vitamin Shoppe launched with Smarties and Ring Pop Berry Blast, which have just been joined by the other collaboration.

Basically, you can now grab any of the three authentic flavors of RYSE Fuel in SunnyD, Smarties, and Ring Pop Berry Blast, from Vitamin Shoppe’s online store, with rysefuel.com still only stocking Tiger’s Blood. The deals we shared the other day for the brand’s powerhouse Godzilla Pre-Workout are still in effect and apply to RYSE Fuel, making it a great time to grab the energy drink.

Usually, a case of 12 cans of RYSE Fuel from Vitamin Shoppe would cost you $29.99; however, that drops drastically with the retailer’s buy one get one half price sale and “GOINGOUT” coupon. If you add two cases to your cart, you’ll get them at $22.49 each, or stock up with four, and the price comes down to $19.11 per case, and you get free shipping with either option. 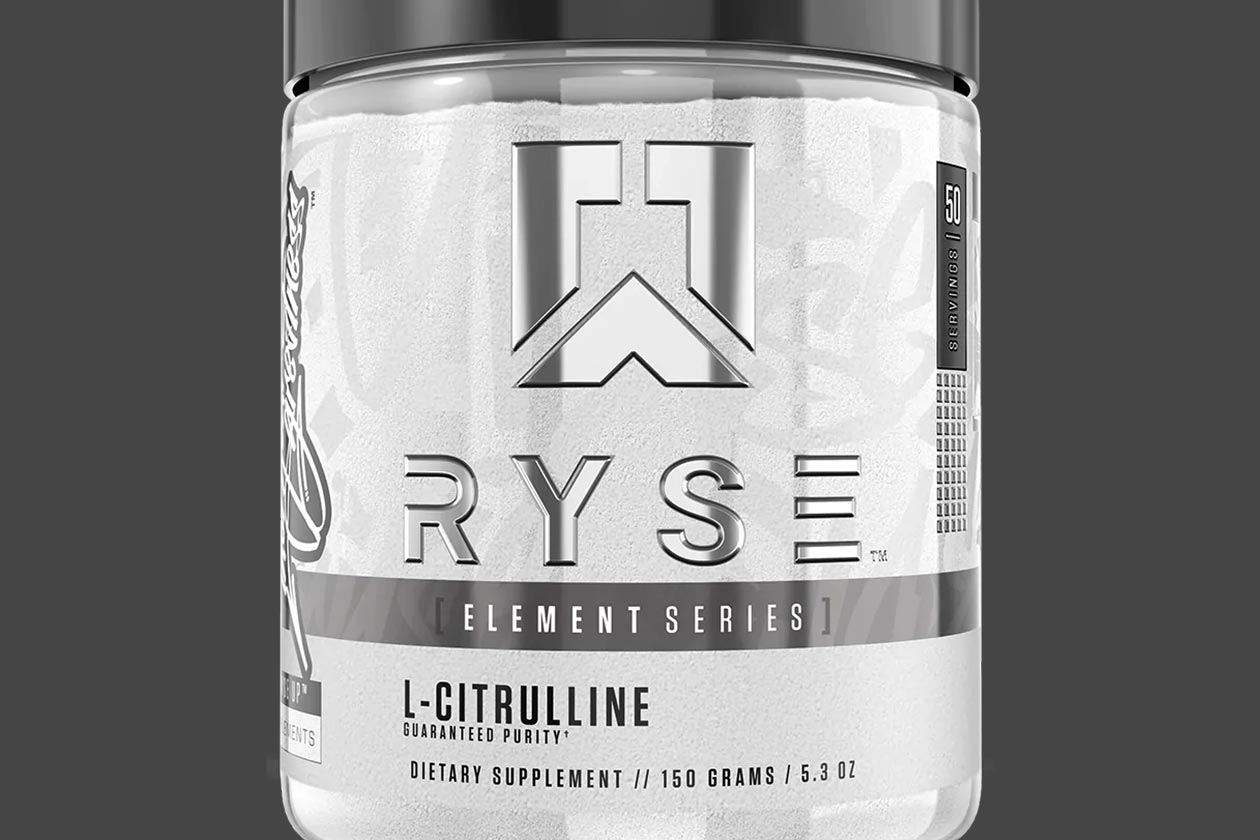