The Mountain Joe’s Protein Bar has been built and hyped over the past couple of weeks, with the UK-based functional food company confidently questioning, could this be the best-tasting protein bar on the market? Judging by pictures, the product looks absolutely mouthwatering, with its various bits and pieces strengthening the individual flavors seeming like they’ll make for quite the enjoyable taste experience.

There are four flavors available for the Mountain Joe’s Protein Bar in White Chocolate Salted Peanut, Chocolate Candy Cream, Raspberry Ripple, and Caramel Biscuit, again, each with a delicious little feature such as freeze-dried raspberry pieces in Raspberry Ripple. They have between 17 to 18g of protein and 212 to 231 calories, and this week we got the chance to try the entire family and see how they measure up.

When pictures first surfaced of the Mountain Joe’s Protein Bar, we mentioned it has a typical build of a thick doughy base, a gooey layer on top, a solid flavorful outer, and to make things a bit different, bits and pieces throughout the product. We also said that the main base is thick, but the way it bent and was shown, it appeared as though it was relatively soft and smooth, and we can now tell you, that is indeed the case.

Mountain Joe’s has hit a rarely seen softness in the texture of its self-titled Mountain Joe’s Protein Bar, where your teeth sink right through, almost on the level of some of the nut butter-based bars out there. You don’t typically see this sort of smoothness from a candy bar-style snack, and some of the flavors are softer than others, with the White Chocolate Salted Peanut breaking up like marshmallow as you bite.

While the consistency is on point, and that can’t be said enough, the sweetness and flavor in the Mountain Joe’s Protein Bar are not entirely on the same level. With its taste and mouthwatering flavors being such a heavy feature of the product’s marketing, we were expecting flavors closer to some of the other top-rated candy bar style competitors on the market, such as Grenade’s Carb Killa and Barebells Protein Bar.

The Chocolate Candy Cream and seemingly Biscoff-inspired Caramel Biscuit flavors don’t quite have the explosive sweetness we expected with light hints of chocolate and caramel, although at least in Caramel Biscuit, the mild flavor is kind of fitting as a biscuit experience is a typically smooth ride.

The Raspberry Ripple and White Chocolate Salted Peanut Mountain Joe’s Protein Bars are a step up in terms of taste, as they make their title flavors known, even more so as you chew. The Salted Peanut is probably our favorite, as it has an obvious white chocolate taste, and the crunchy peanuts provide an authentic creamy peanut flavor, with the two blending together nicely for a balanced experience.

While the flavors don’t pop as much as we like in the Mountain Joe’s Protein Bar, or at least in two or three of the options, don’t let that take away from the amazing consistency. We can’t say it enough, the soft texture of the product is impressive to see in a candy bar-style protein snack, and even though the flavor fullness doesn’t reach the same heights, the consistency makes up for it and then some. 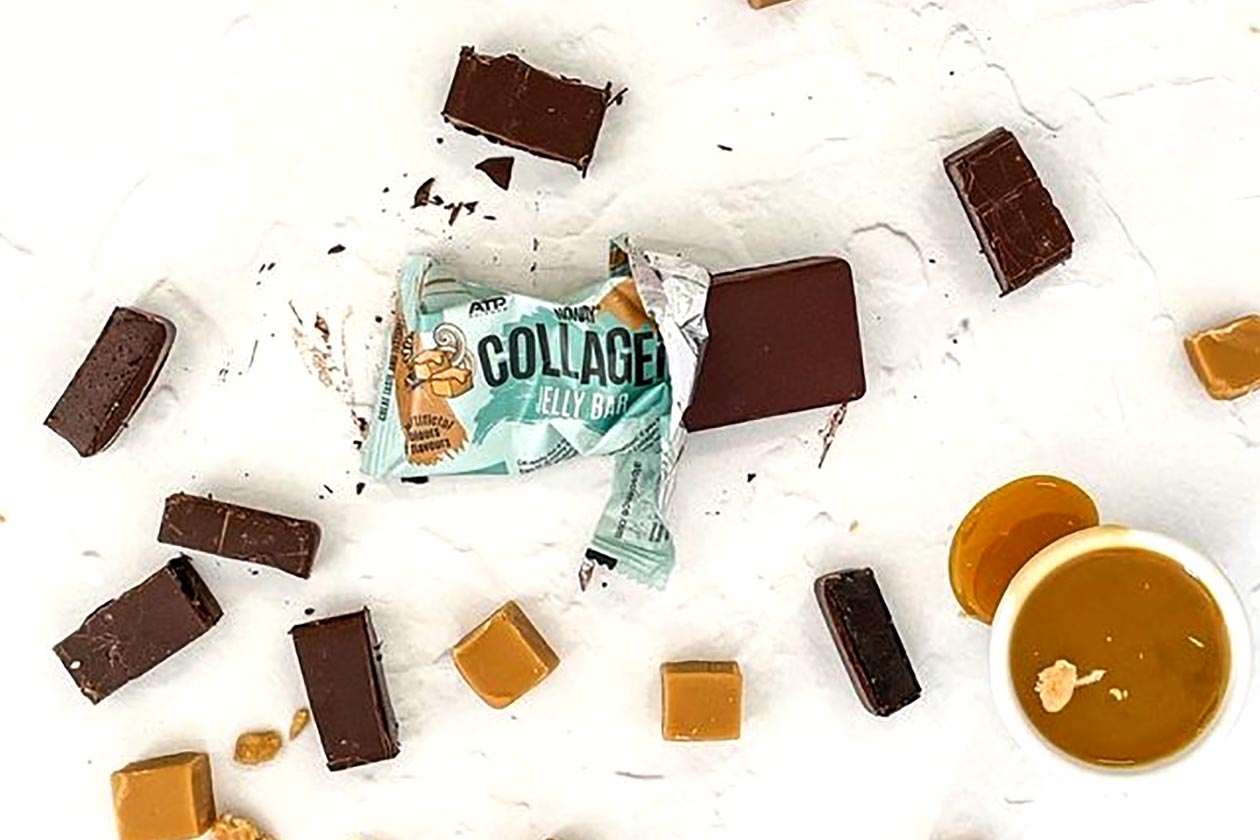