The Cereal Bar is the only other product the functional food company Magic Spoon has released outside of its original, nutritionally friendly cereal. Of all of the high-protein, low-carbohydrate cereals on the market, Magic Spoon’s is the clear winner in our mind, delivering a classic crunchy cereal consistency with incredibly enjoyable flavors such as the sugar-like Frosted, all with 13 to 14g of protein and absolutely no sugar.

Magic Spoon launched its Cereal Bar at the start of the year, and this month we finally decided to get our hands on it alongside some of our favorite flavors of its delicious cereal. As mentioned, we are big fans of the brand’s functional debut, so we had high hopes for its moderately high-in-protein Cereal Bar, although it didn’t turn out as well as expected.

The nutrition profile on the Magic Spoon Cereal Bar isn’t bad, with 10g of protein in a reasonable 40g bar, 4g of net carbohydrates, 130 calories, and featuring a crispy and crunchy cereal-style build. Unfortunately, while the macros aren’t bad, the experience of eating the product leaves a lot to be desired, with a chewy consistency and a flavor that brings it down even further.

We purchased the original flavors of Magic Spoon’s Cereal Bar in Cookies and Cream, and Cocoa Peanut Butter. The consistency of either product isn’t too bad, although it leaves you chewing just a little bit too long, and the effort becomes more and more noticeable and tiresome with each bite. Compared to all other crispy cereal bars we’ve had, this might actually be the chewiest, behind Arms Race’s Foundation Bar and well behind BSN’s Protein Crisp.

If the texture of the Cereal Bar was the only fault in the Magic Spoon product, it wouldn’t be too bad; however, the other half of it all, the taste, does not make up for it. Both flavors of the bar have this underlying malty flavor that’s hard to ignore and hangs around long after you’ve swallowed. You can kind of pick up faint hints of each respective taste, but if you’re not paying close attention, it ends up feeling like you’re eating the same flavor.

The saving grace of Magic Spoon’s Cereal Bar is the chocolate chips, and you get a lot more of those in the Cookies and Cream flavor than Cocoa Peanut Butter. If you land a sizeable cluster — something you won’t find in the Peanut Butter — they melt and merge into the main body of the product as you chew. The process really moistens up the experience and adds some much-needed chocolatey sweetness to the Cereal Bar.

We are still huge fans of Magic Spoon’s crunchy, delicious, and nutritionally friendly cereal; however, when it comes to the bar market, it has not been able to replicate that home run, not even close. The consistency is nowhere near as light and crispy as we’ve seen in similar products with as much as twice the protein, and the taste is simply not present. Not only does that malty base not let the individual flavors shine through, it also made the two we reviewed feel like the same product. 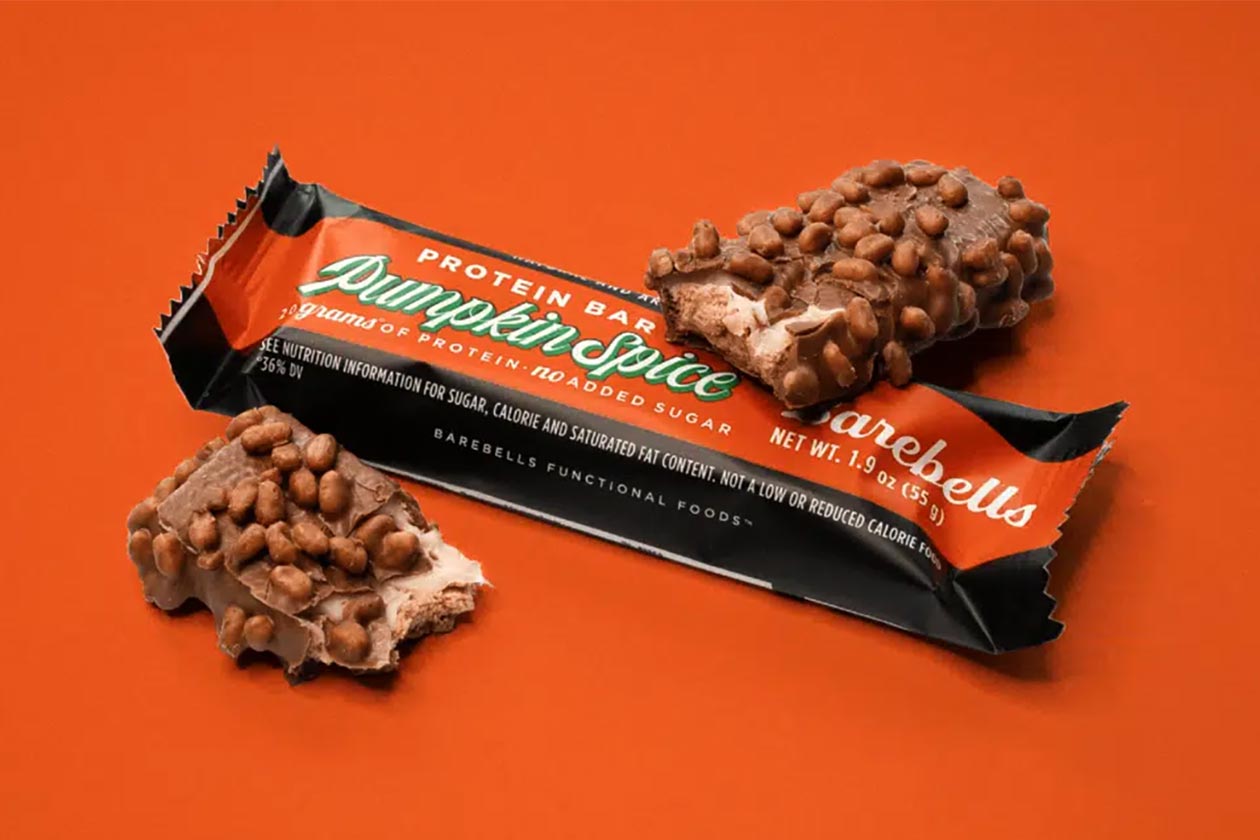 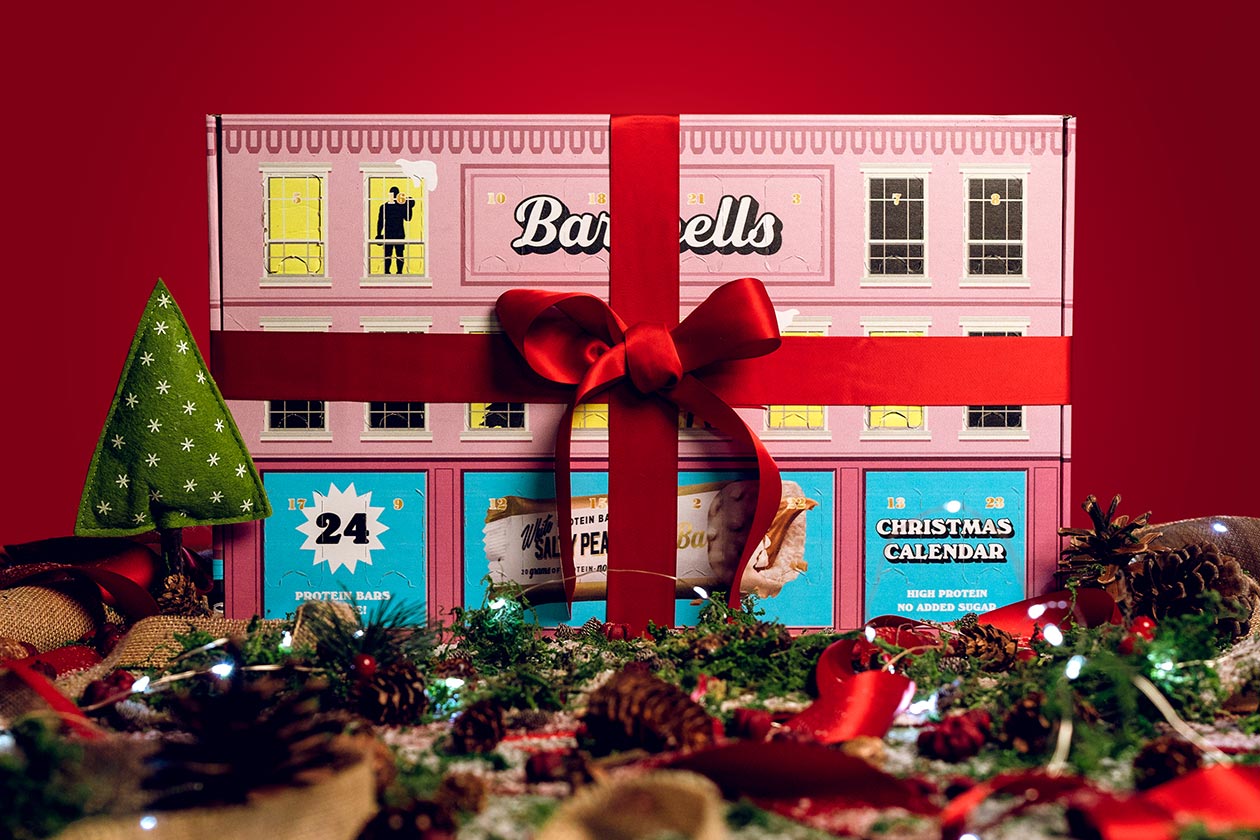