Raw Nutrition has been piling on the flavor extensions over the past few months, revealing and releasing one after another, including an option that was and still is exclusive to the online giant Amazon. For those that missed it or don’t remember the story, the fast-growing brand launched its Chris Bumstead Series supplement Itholate Protein in a traditional Chocolate Peanut Butter flavor, and as mentioned, it’s exclusive to Amazon.

Raw Nutrition has gone ahead and done that same sort of thing again with a new flavor only available from the massive online retailer but for a different product in the Chris Bumstead Series. It is the brand’s comprehensive pre-workout Thavage getting the attention this time around with a flavor named Beach Bum. Based on promotional graphics, it appears to be a tropical concoction combining pineapple, citrusy orange, and coconut.

On Amazon, the price of a full-size, 20-serving tub of the Chris Bumstead pre-workout Thavage, at least for Beach Bum, is $54.99, which is $5 more expensive than a tub of the supplement from Raw Nutrition’s online store. Again, you can’t get Beach Bum Thavage anywhere else, so $54.99 is the only way to experience the product, and it is worth mentioning the flavor is a limited edition launch, meaning it is not going to be around permanently. 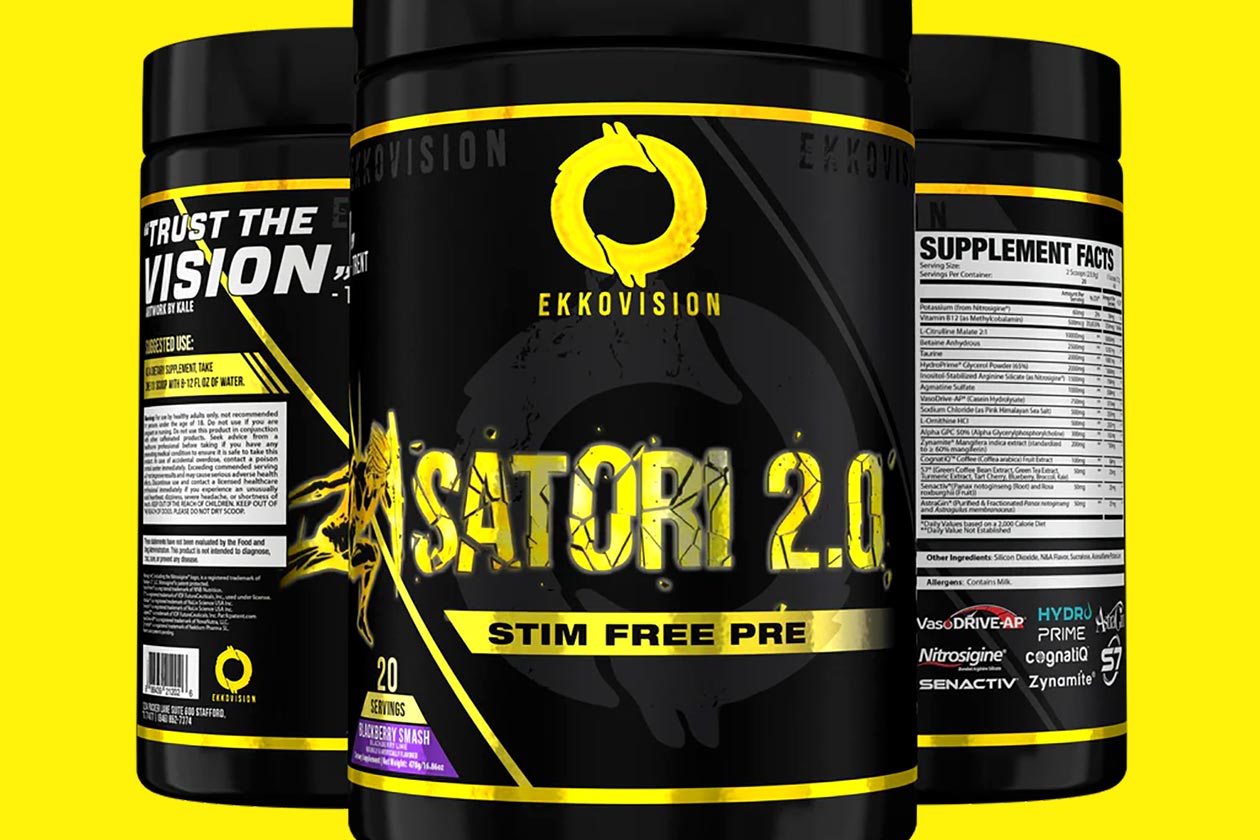