It was recently confirmed that Brandon Curry’s brand O15 Nutrition, named after him being the 15th man to win the Mr. Olympia title, was officially being cleared out and discountinued. It had built quite a strong selection of supplements in its short time on the market, including the likes of Intra Advantage, and the pre-workouts Exalt and Expansion.

As it turns out, one of those O15 Nutrition products is going to live on at MTS Nutrition, which is fitting as one of the leading minds behind that brand was also involved in Brandon Curry’s O15. MTS has just released a supplement called Expansion, and it features all of the same key ingredients as the now-discontinued pre-workout Expansion from O15 Nutrition.

Like the original, MTS Nutrition’s Expansion comes with 6g of pure citrulline for pumps, 125mg of norvaline, 1.5g of betaine, and 2g of HydroMax glycerol to really drive home pumps. It also has electrolytes for hydration and a solid 2g dose of the PeakO2 mushroom blend to support performance. 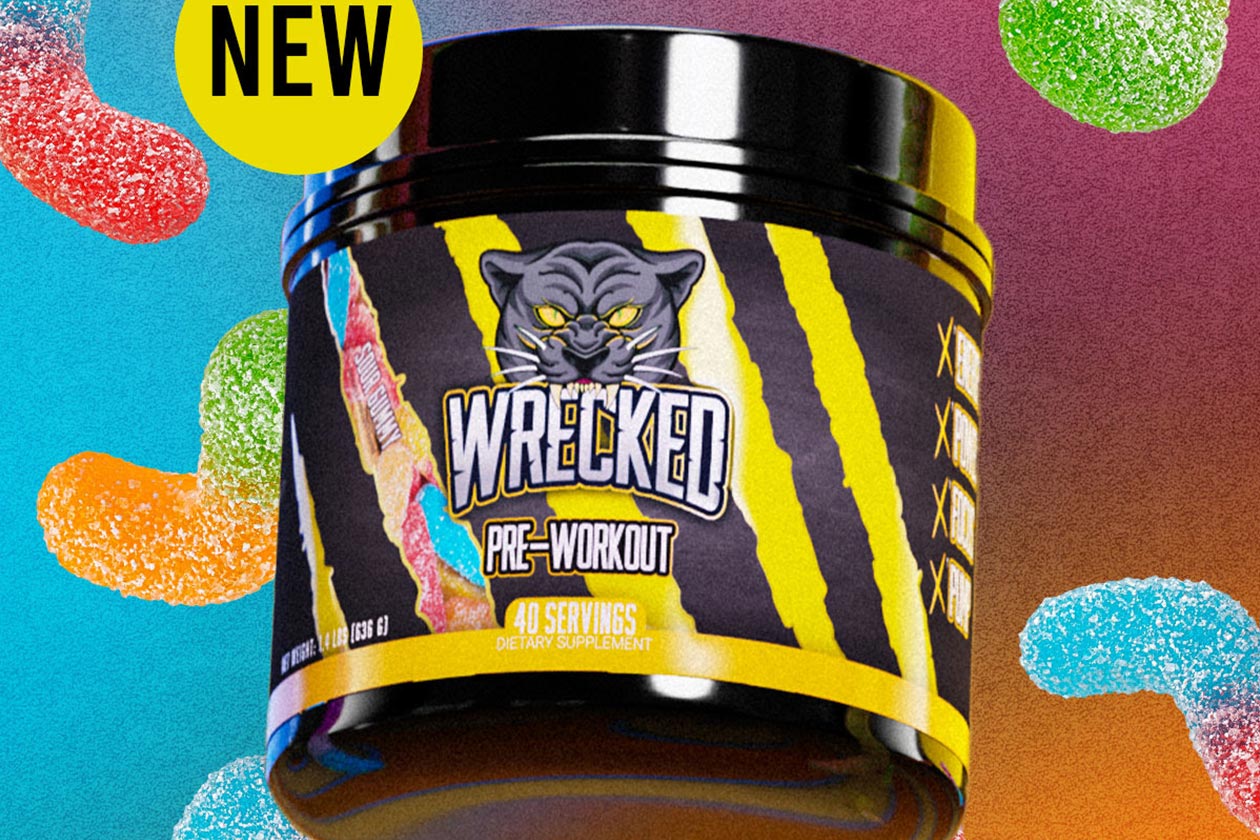