As we sit and wait on Applied Nutriceuticals fifth and sixth Innovation Series supplements, the reformulated Drive Recomp and the entirely new formula NOvate. Product number seven for the brand’s most recent line has been revealed. A rethemed Beta Test is the supplement App Nut have unveiled, one fans will already be familiar with as the testosterone booster exclusive to Bodybuilding.com. From what we know the product has basically just been rebranded, although listing a different pill type at 60 tablets instead of 60 capsules. While it isn’t exactly exciting hearing that Beta Test is going to simply live on, it is interesting that App Nut have gone with this one. As we say it’s not always about what’s being said, but what’s not being said as plenty of the brand’s other supplements are still left with unconfirmed futures. The Pure and Innovation Series appear to be where App Nut are heading, slowly bringing over some of the brand’s originals. Unfortunately the new lines have yet to include a number of the App Nut’s well known products such as Uncut, NO Uptake, Black Cats, RPM, and Lipo-AM and PM. As the months go by we should get a clearer picture as to what’s going to be carried over, continued or possibly discontinued, although for now it is just Beta Test that has got the Innovation Series inclusion. 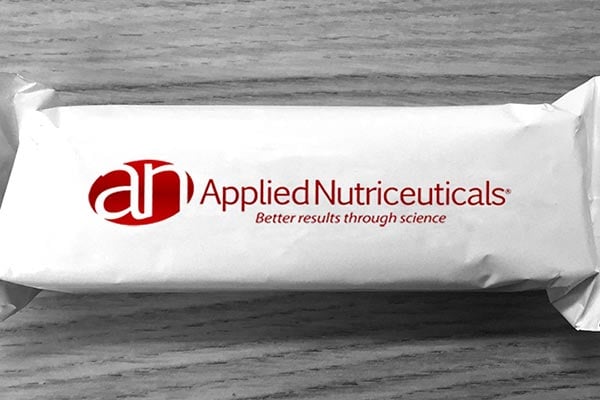