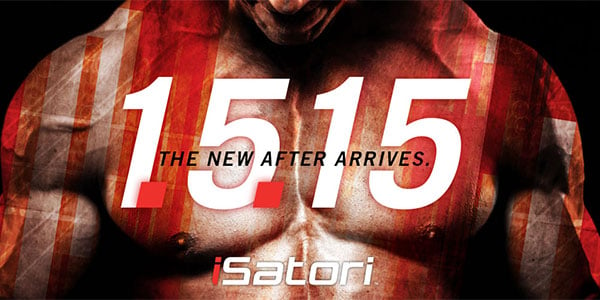 Late last month iSatori started counting down to the 5th of January next year, with very little information about what was on it’s way. Later on the brand confirmed that the count down was for two coming soon supplements, both of which iSatori didn’t really detail. To help keep everyone informed, they have now released a couple of updates for one of the two products. The only clue we were originally given was ‘your body will never look or train the same again’, suggesting to us a pre-workout and some kind of post-workout or fat burner. Based on iSatori’s latest 1.5.15 information, we have now got a bit more of an idea on one of the item’s directions. As mentioned all the details are for iSatori’s tentatively titled supplement #2, confirming that it has been designed to significantly advance one of the industry’s most popular categories. The brand have also named the product’s four flavors with fruit punch, arctic blue razz, lemon drop supreme and cherry limeade rush. The few clues do push us more towards the idea of a pre-workout, at least for supplement #2, which again is fitting due to the age of iSatori’s PWR. 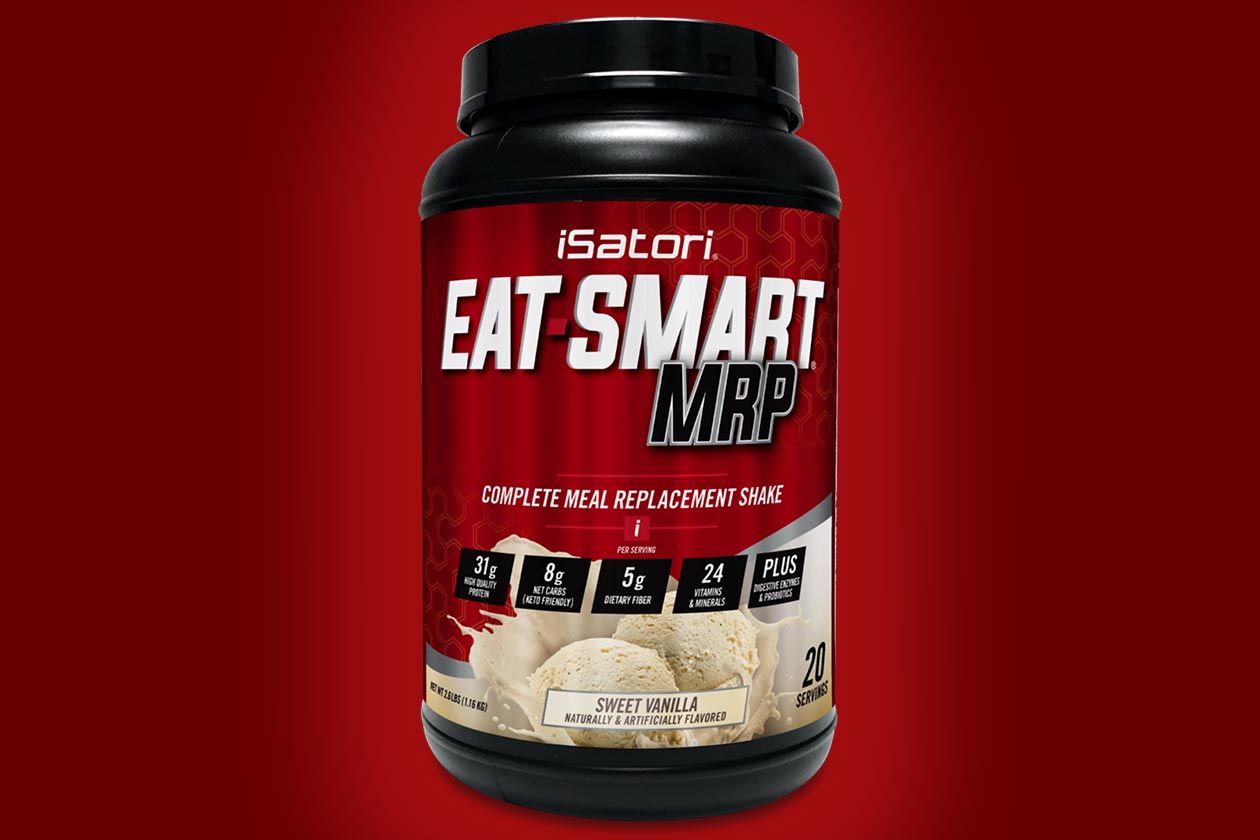 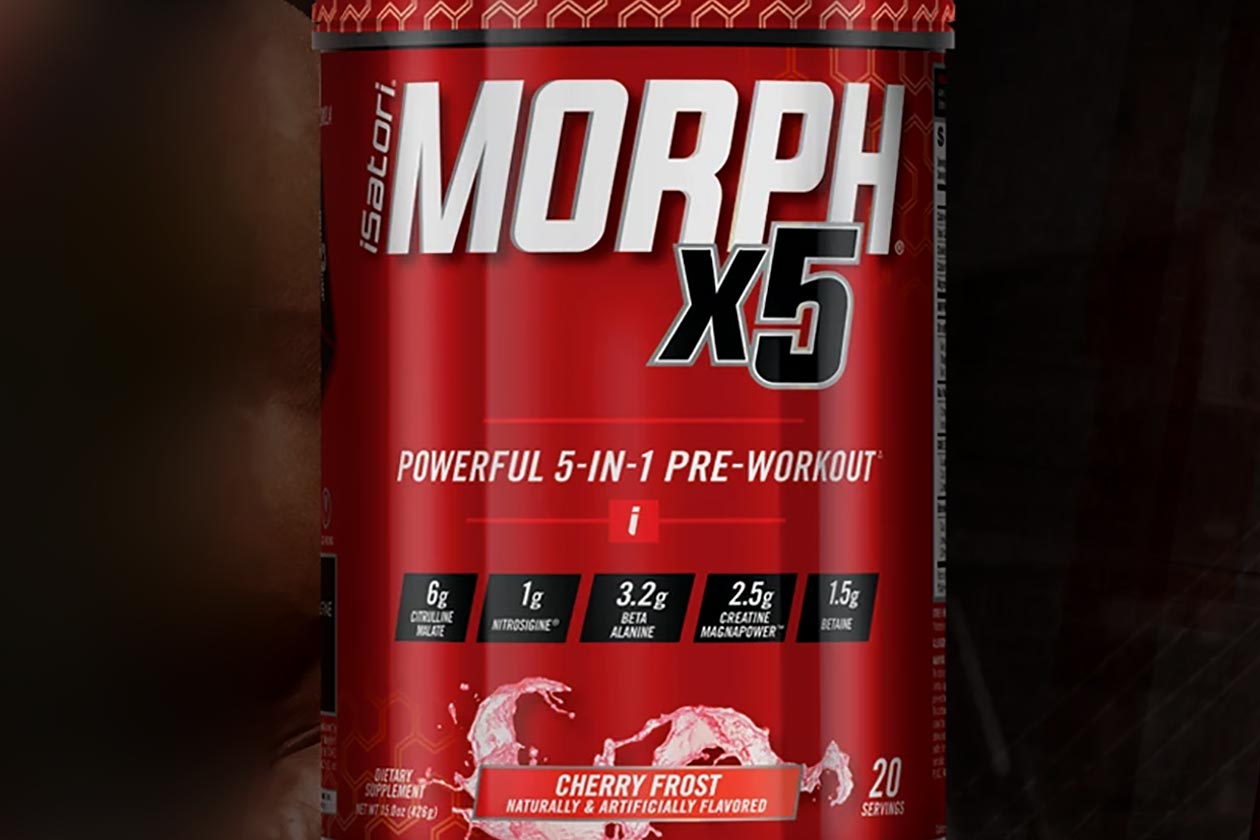 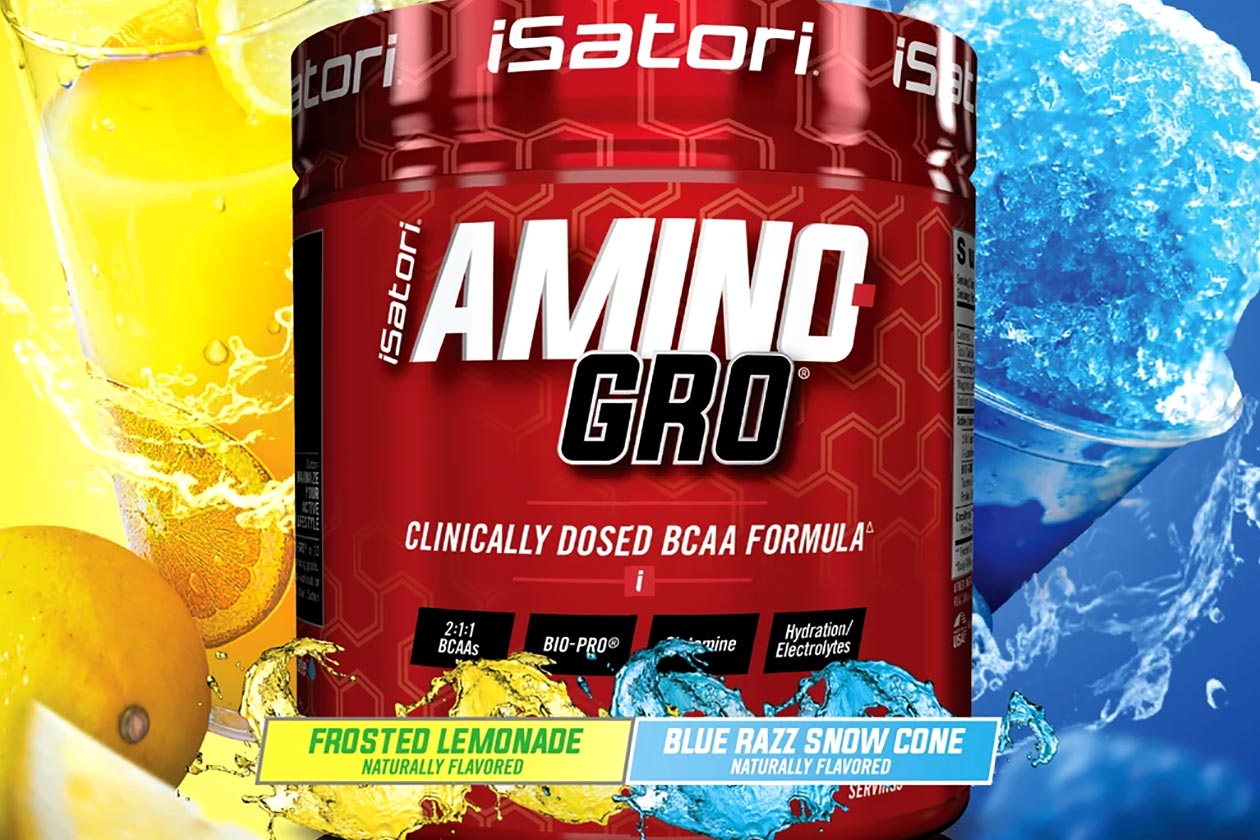