AST’s first new supplement in quite some time had a rather lengthy build up to it’s reveal and detailing, after it was put on display at this year’s Olympia Expo. The brand teased it with a number of preview pictures then finally unveiled it naming Raptor HP, AST’s first hydrolyzed beef protein powder. Now almost two months after our last update, the new supplement has found it’s way in to a store. The place that’s shown up with Raptor HP should come as no surprise, as it is one of the few that always manages to get in first. Supplement Central is the quickest AST retailer to get Raptor online in it’s one 34 serving tub size, and one flavor in dark chocolate. Being a 3lb protein you’d probably expect it to be priced relatively high, although it’s actually on level with some of the 2lb whey proteins out there at $27.95. As always the product’s availability and cost will vary from store to store, but for now Supplement Central is the place to go for nearly 80 cents a serving. 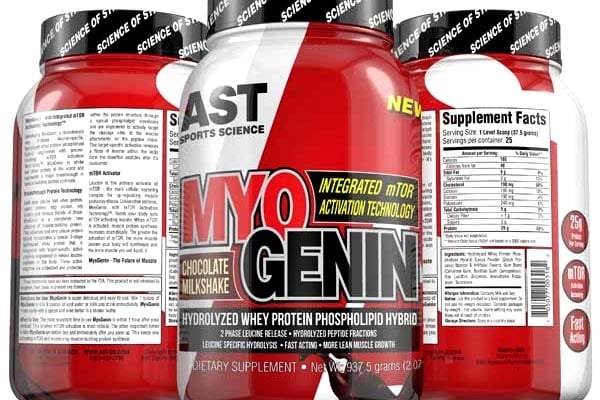 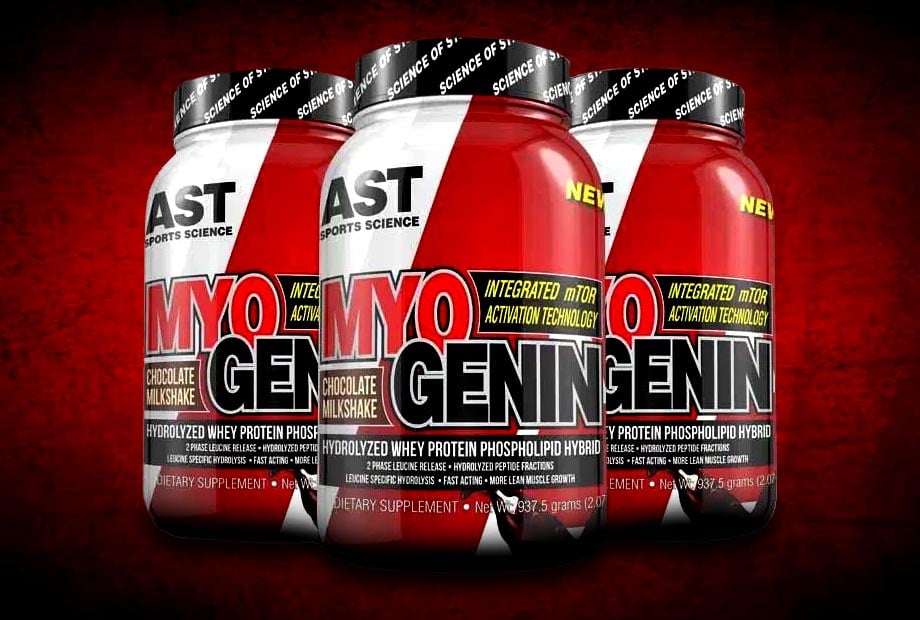