While one would think Marc Lobliner had enough on his plate already, unveiling his first Dr. Stu Series supplement Machine Motion earlier in the week, not to mention the recent launch of the new Tiger Fitness. It turns out the man behind MTS Nutrition is ready to follow up his unique release from last month, creamy red velvet cake, with yet another addition to Machine Whey. It’s almost been non-stop for the relatively young protein powder since it’s arrived, coming second in our first Protein Wars, winning last year’s contest, and continuously dropping new flavors along the way. As it stands right now MTS Machine Whey comes in a total of nine tastes, a menu that already consists of one of a kind recipes such as no bake cookie and gourmet mint cookies and cream. While we can’t yet reveal what Lobliner has lined up as his lucky #10 we can tell you it is a flavor you have seen before, although as you’d expect does come with a classic Machine Whey twist. MTS fans interested in knowing the name will want to tune in here over the next few days, as we will be announcing the option leading up to its launch which is expected to take place sometime next week. 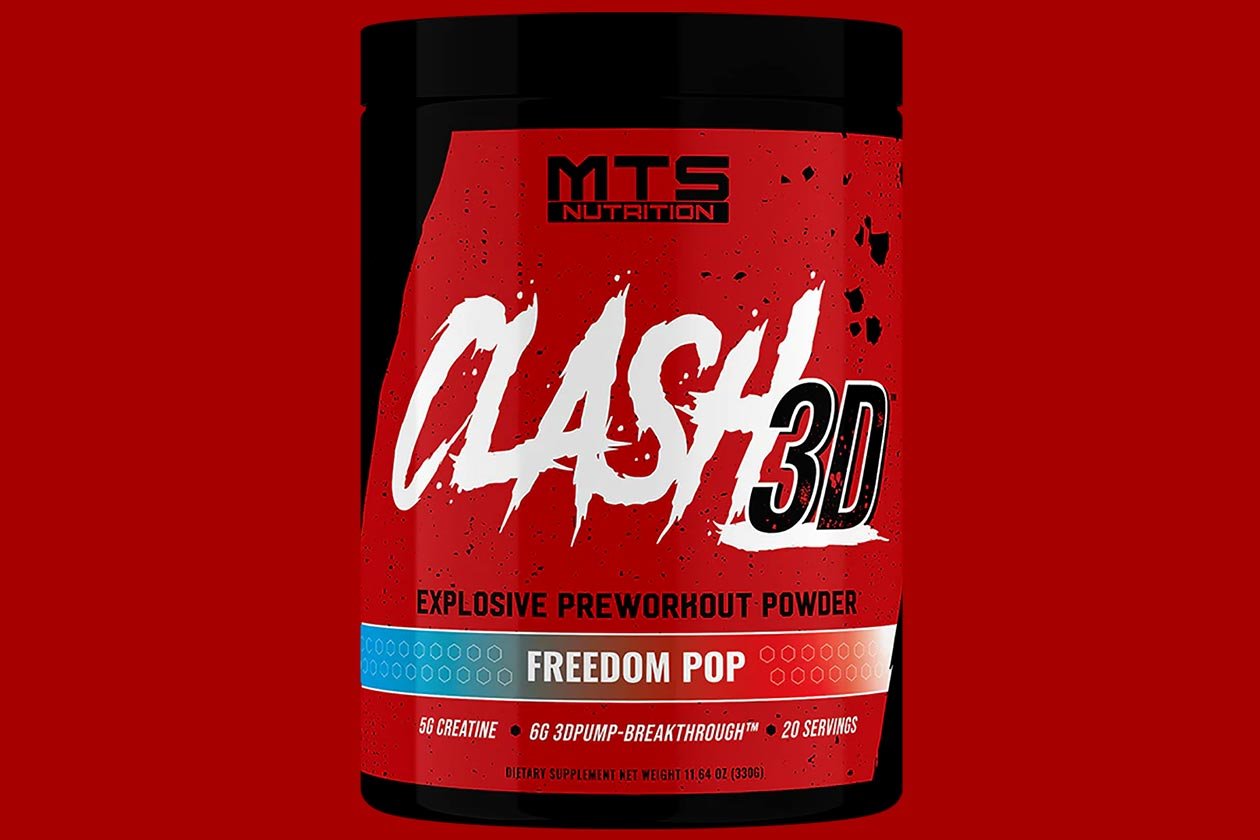 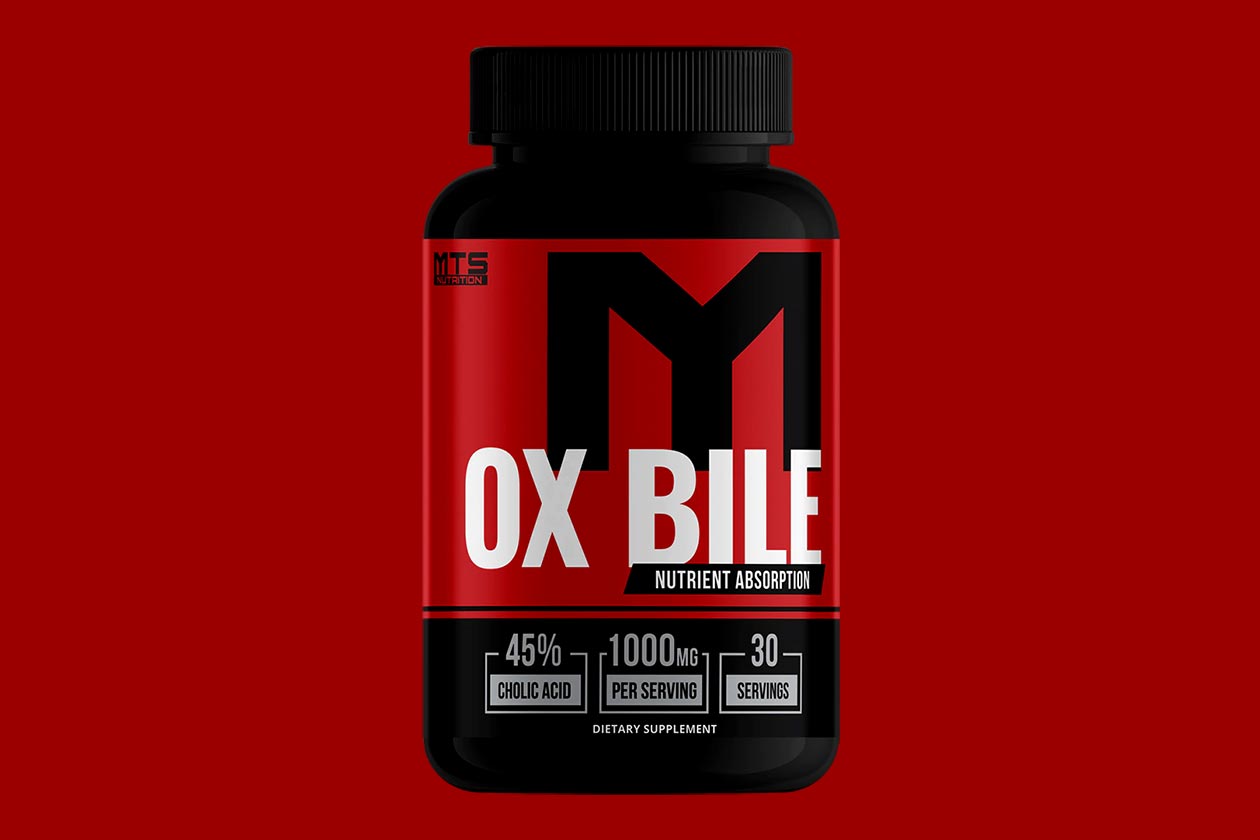 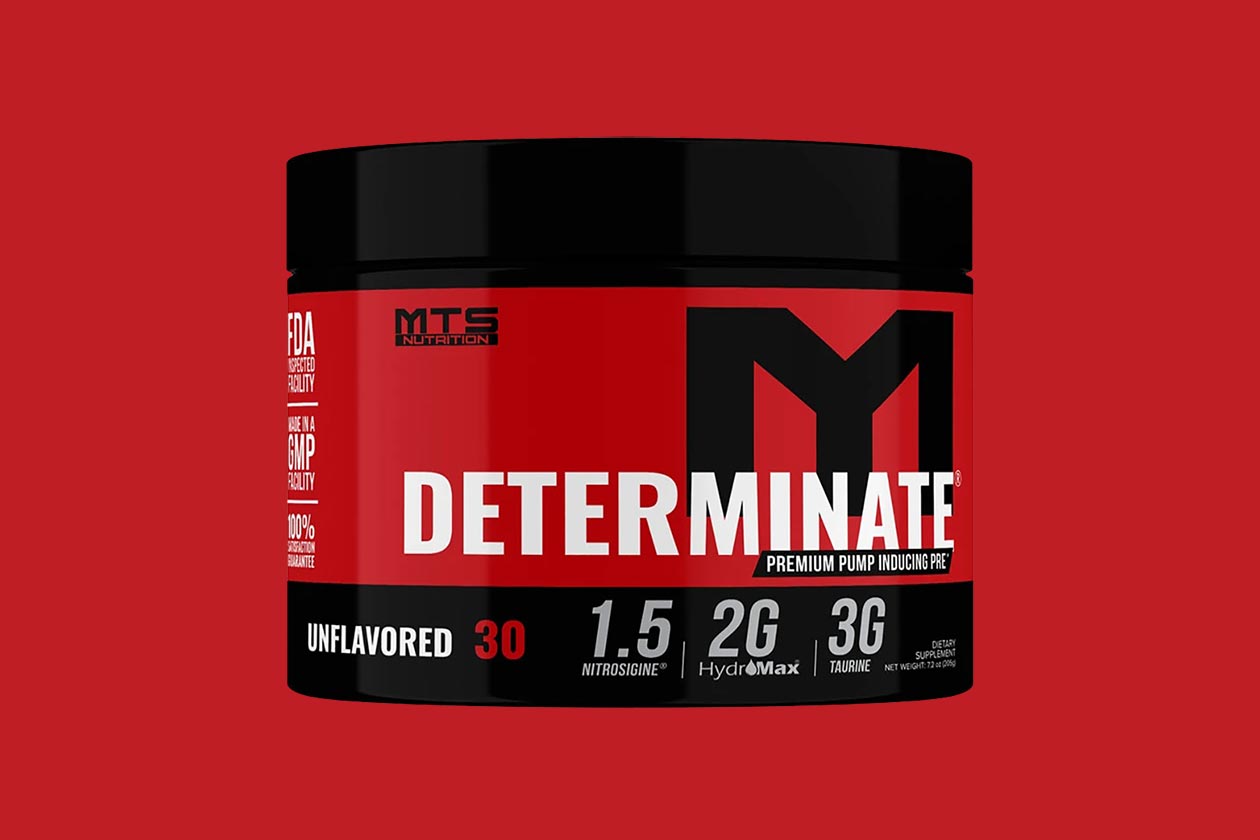