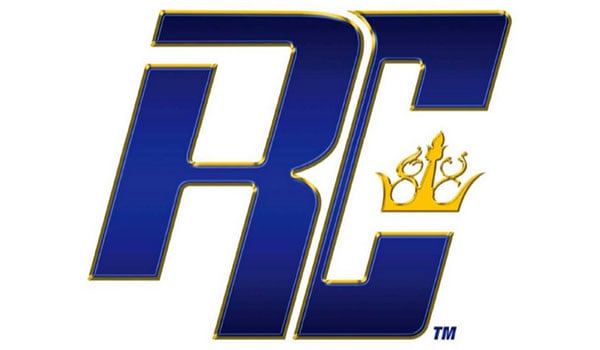 As exciting as the news was that Ronnie Coleman Signature Series will be changing their look, the brand didn’t exactly say much about what else they’ve got coming. The brand did give us a look at their updated logo which you can see again in the picture above, however all the other details if there are any, were held back. Ronnie Coleman Signature Series has now dropped a teaser that we feel hints at a whole lot more than a logo and branding change. Basically the teaser features the brand’s new logo as well as the intriguing line “we’re evolving… 09.01.15”.

While that may just be when the Signature Series unveils their new look, we get the sense that there’s more to it. Not because a simple rebranding isn’t interesting on its own, but because we can’t imagine the Signature Series of all brands counting down to the Olympia month and only having a new look to show everyone. We’ve seen Ronnie Coleman Signature Series reveal a whole lot more without a countdown, leading us to believe as mentioned that September probably isn’t just bringing a makeover. 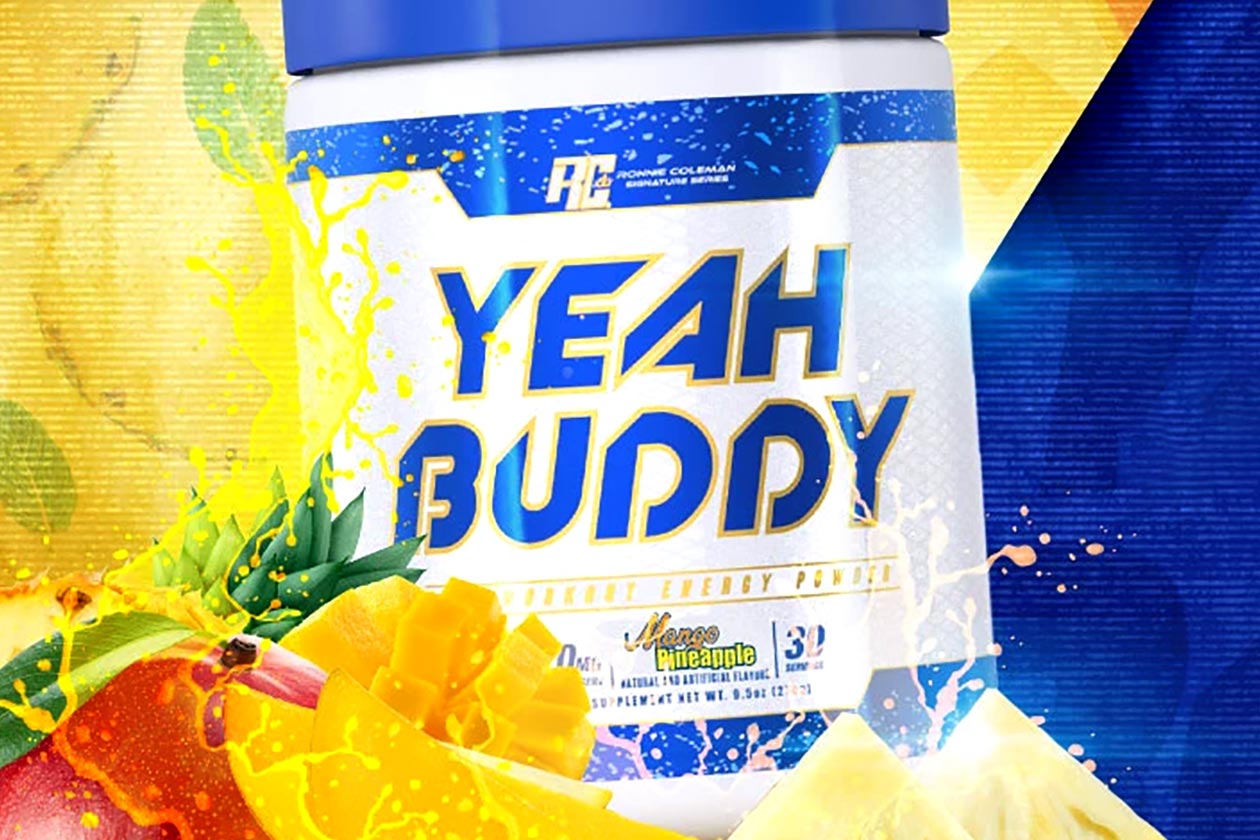 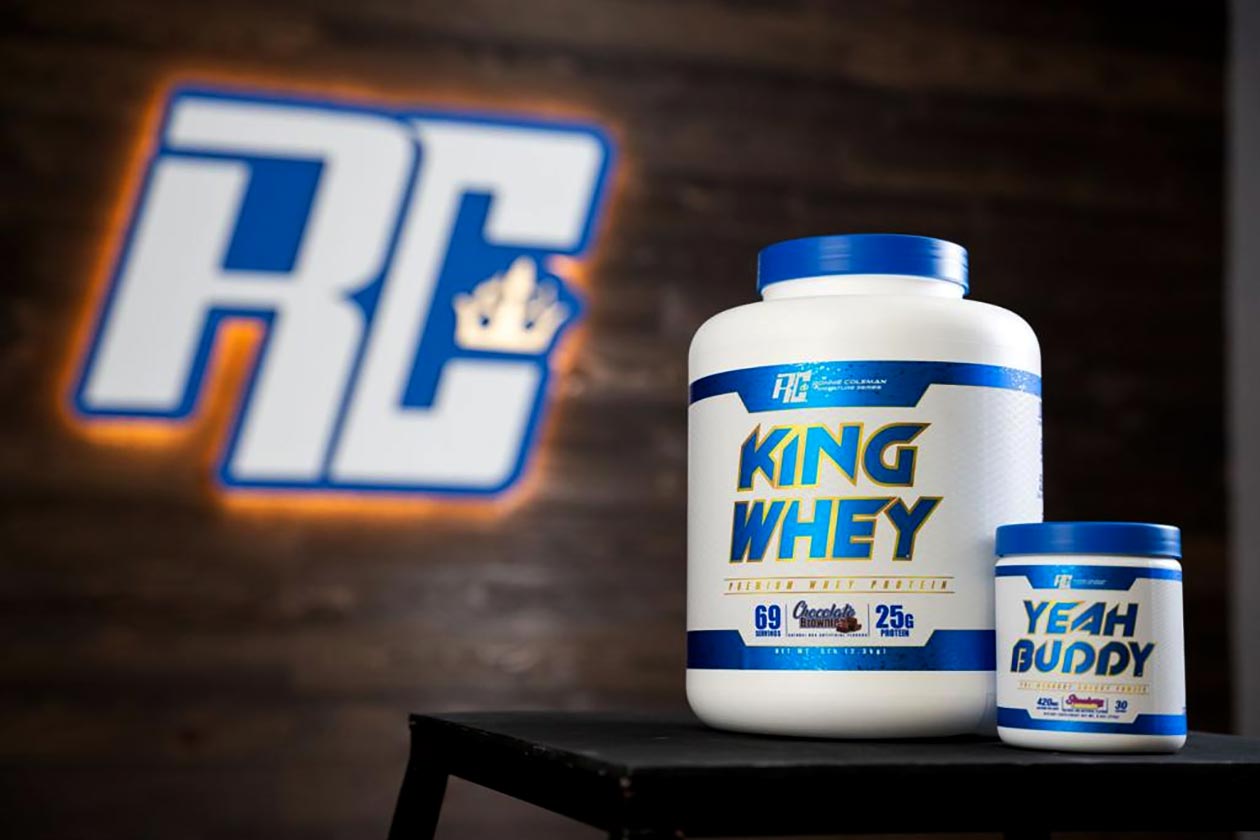