Since arriving in the marketplace, Ghost has been an extremely competitive company in more ways than one. The original lifestyle brand has a combination of great marketing, extensive transparency, unique product packaging, easy availability, and best of all, effective supplements.

Ghost already has two category-leading products in our opinion with its creatine Ghost Size and pump pre-workout Ghost Pump. We recently purchased a tub of the brand’s still very new Ghost Vegan, and it now looks like Ghost has yet another category-leading supplement. The major challenge with vegan protein powders like Ghost Vegan, is making them actually taste good. In our experience, they always have a fairly off-putting earthy flavor to them that we’ve just never been able to enjoy. Ghost Vegan brings an end to that, with a taste unlike any other vegan protein we’ve tried.

The product does still have a noticeable grainy texture to it, but that earthy taste that comes with most vegan proteins is superbly well hidden in Ghost Vegan. There is maybe a pinch of that typical vegan flavor in there, although you can only really spot it when drinking it slowly, not throwing it back in a few mouthfuls.

The dominant taste of Ghost Vegan is the peanut butter side of its title flavor, Peanut Butter Cereal Milk. Altogether the supplement comes off tasting like a very natural peanut butter protein shake. It’s even fair to say its better than some whey protein products we’ve tried with an overall flavor that’s easy to enjoy. Going into our Ghost Vegan review, we honestly didn’t expect too much from the supplement. We had heard that it was quite good, although did not expect it to be on the level it is. The most impressive part about the product isn’t that it’s better than all the other vegan proteins we’ve had, but that it’s better by a substantial margin. 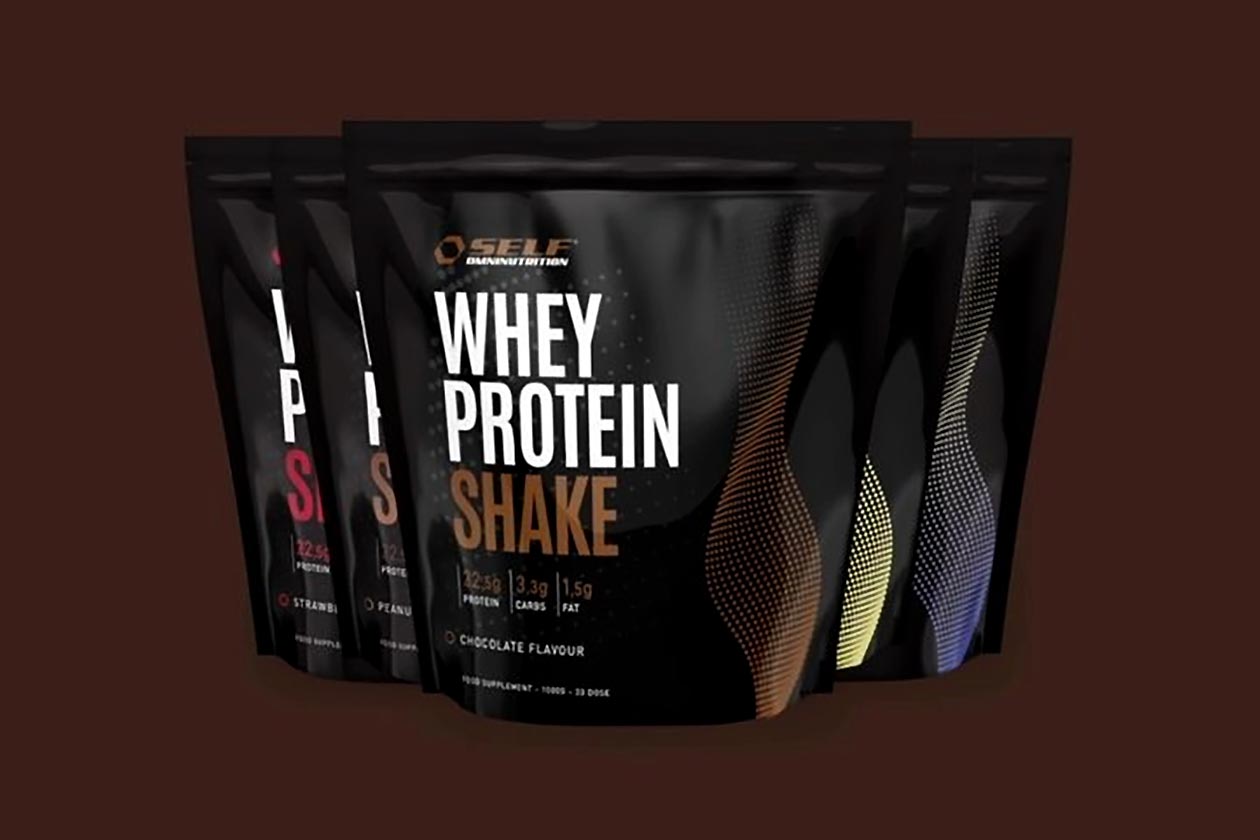 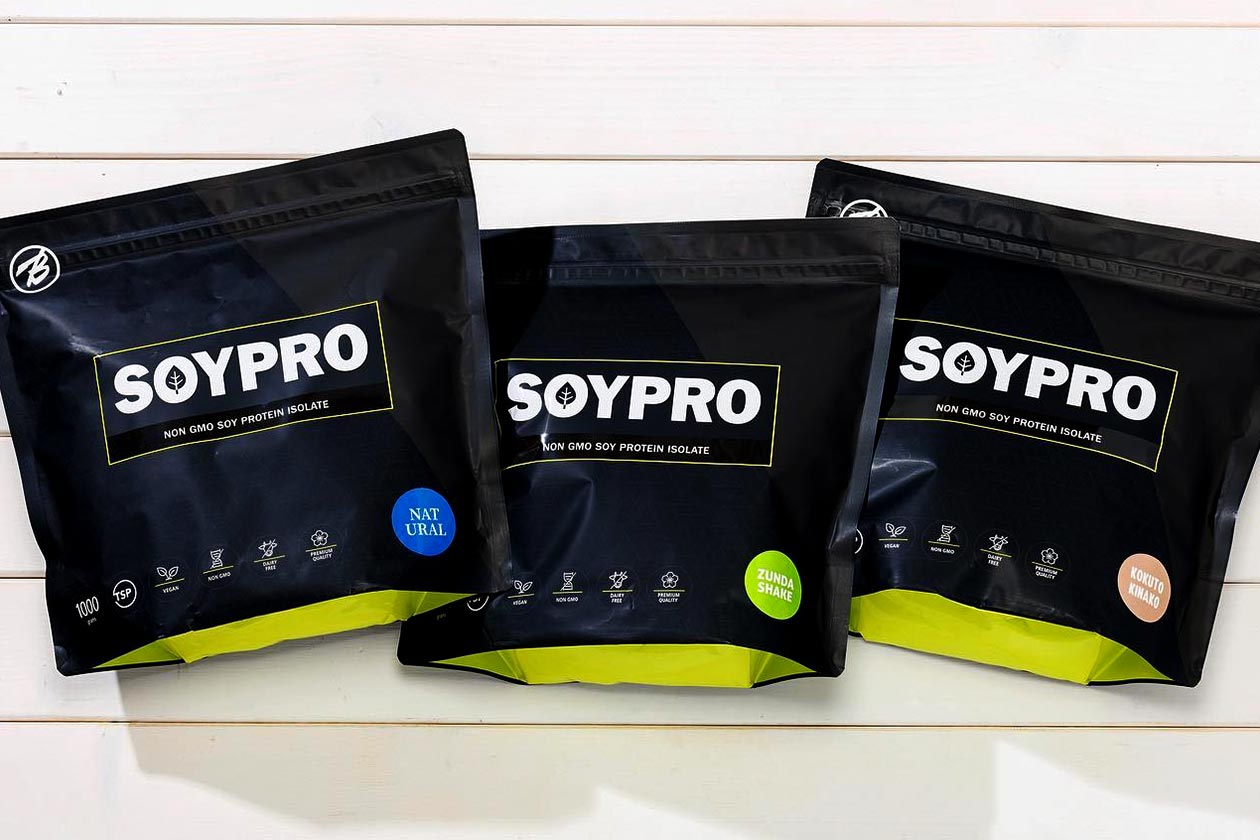 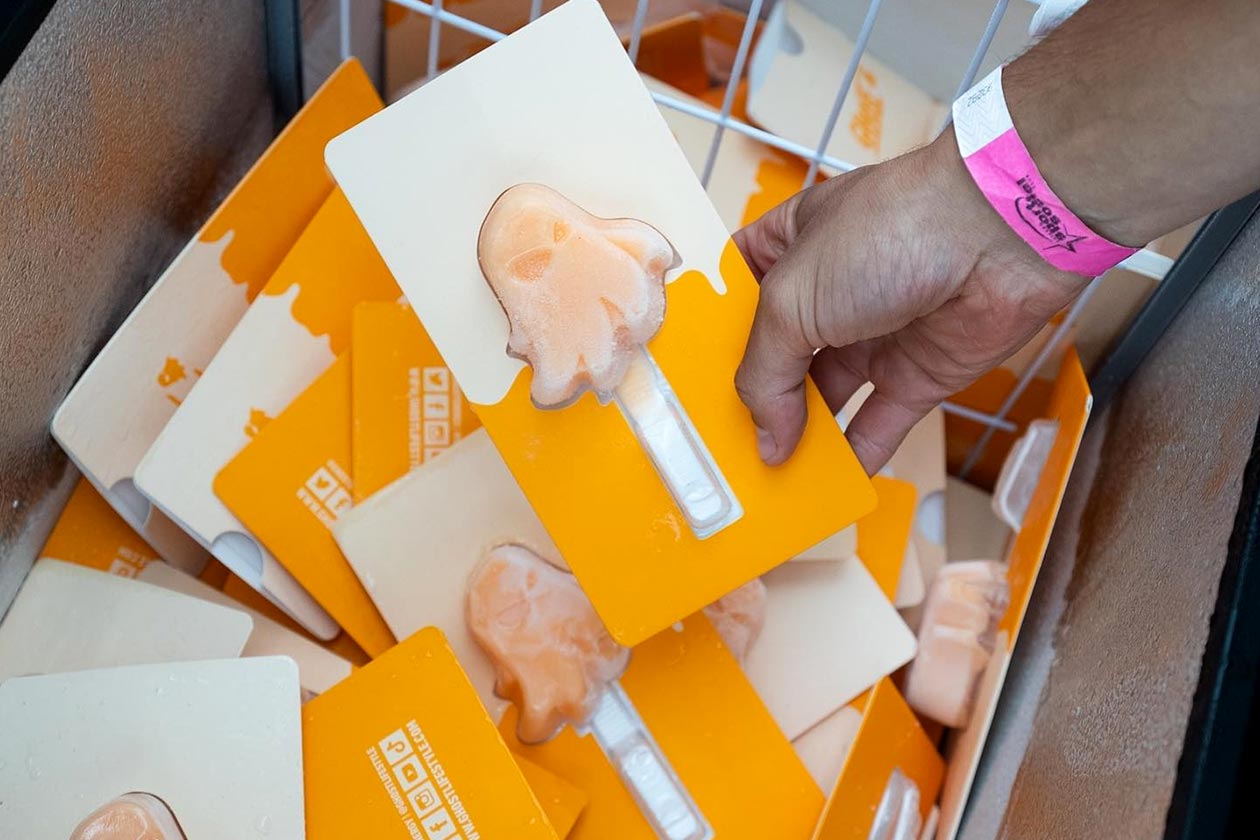