Ghost Size sequel will also include the beta-alanine optimizing CarnoPrime

Ghost Size V2 is one of the many upcoming sequels from our Brand Of The Year in 2020, Ghost, and like Ghost Pump V2, it is a highly anticipated launch. Ghost Size is still our go-to creatine supplement after the many years it’s been on the market, powered by a full dose of creatine and a few other daily strength and performance-enhancing ingredients, including beta-alanine and epicatechin.

With Ghost Legend V2 and Ghost Pump V2 hitting the market today and a Ghost Burn sequel confirmed to be coming around May and June, Ghost has shared even more information on Ghost Size V2. We already had a few details passed to us last month in that the revamped product would move to only CreaPure creatine monohydrate instead of a blend of monohydrate and HCl, and add the premium performance booster Senactiv, previously known as ActiGin.

While we did think those changes would be all Ghost had done to Ghost Size V2, there is actually a bit more. On top of the switch to CreaPure and the addition of Senactiv, the lifestyle brand is increasing Size’s original dose of 2g of beta-alanine by a little more than 50% to 3.2g. That will also be paired with CarnoPrime, a branded ingredient that helps take away the tingly paresthesia side effect of beta-alanine.

By the sounds of things, Ghost is taking the same kind of approach to Ghost Size V2 as it did Ghost Legend V2 and Ghost Pump V2, by improving the areas that work and really only adding more to the supplement. All of the information shared so far makes Ghost Size V2 sound like a truly new and improved muscle-building product, which is due to drop next month in multiple flavors. Ghost makes a Maple Bacon-flavored supplement and it’s not a prank
Apr 1st, 2021 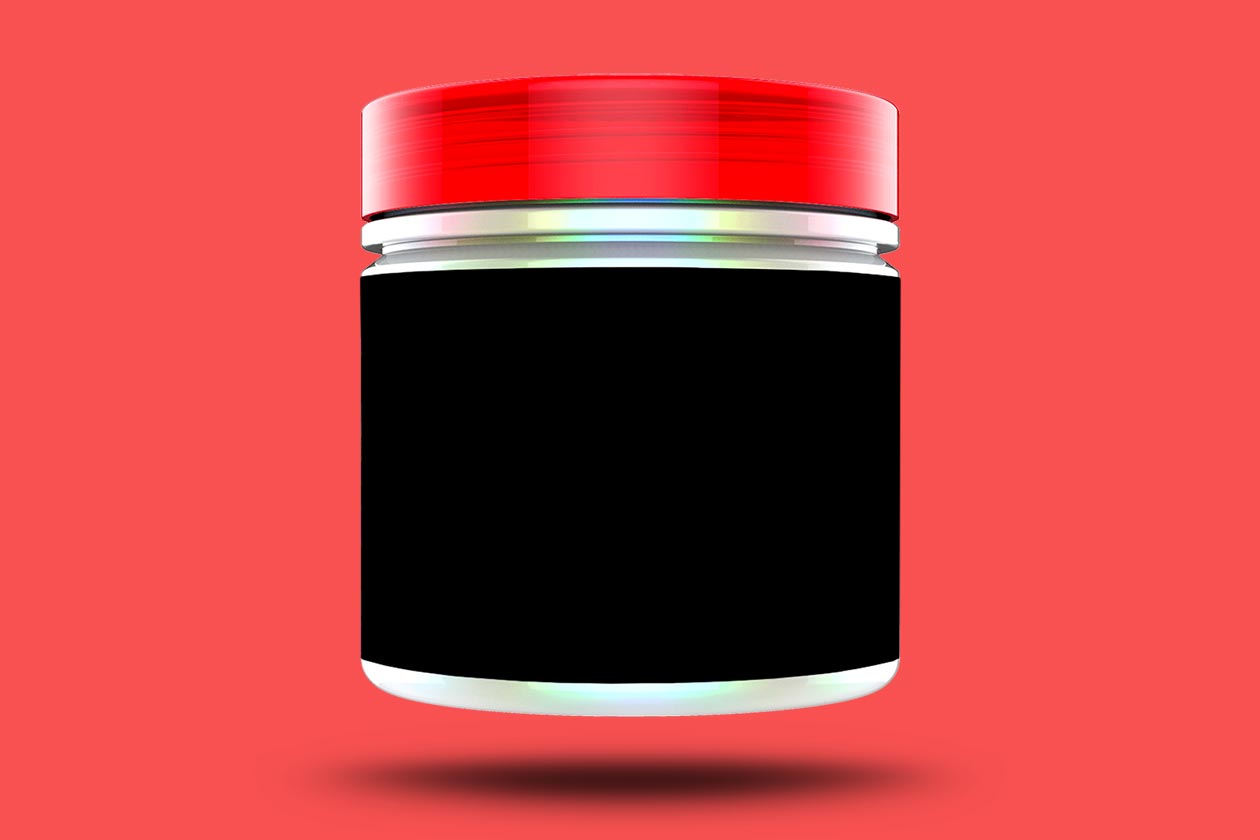 Ghost adds a joint support supplement to its list of products in the works
Mar 26th, 2021