All four Starburst flavors of C4 Energy now at Vitamin Shoppe for as low as $1.40 a can

Last weekend we posted about Cellucor’s exciting Starburst collaboration flavors of its tasty and popular C4 Energy drink, becoming available at the major retailer The Vitamin Shoppe. The store was only stocking two of the four on its website at the time with Starburst Orange and Starburst Lemon, leaving Starburst Strawberry and Starburst Cherry to come.

One week later, you can now purchase all four of Cellucor’s authentic Starburst flavors of C4 Energy, and half of them are still included in The Vitamin Shoppe’s buy one get one half price sale. That deal drops two 12-can cases of the energy drink down from $29.99 to $22.50 each although only applies to Starburst Orange and Starburst Lemon.

We’re not sure if the Starburst Strawberry and Starburst Cherry will eventually be included in the sale, but if you don’t mind the Orange and Lemon, that BOGO 50% can be combined with another sale. The Vitamin Shoppe is also currently offering various discounts at set orders amounts, the highest of which is 25% off $125 or more using the coupon “CLOCKOUT”.

When you purchase six cases of C4 Energy qualifying for that buy one get one half price, the additional 25% off using code “CLOCKOUT” will bring the total to $101.21, which is about $1.40 a can. That’s a great way to try the Starburst flavors as well as stock up on some of your favorites; however, it will work out slightly more if you get a case outside of the BOGO. 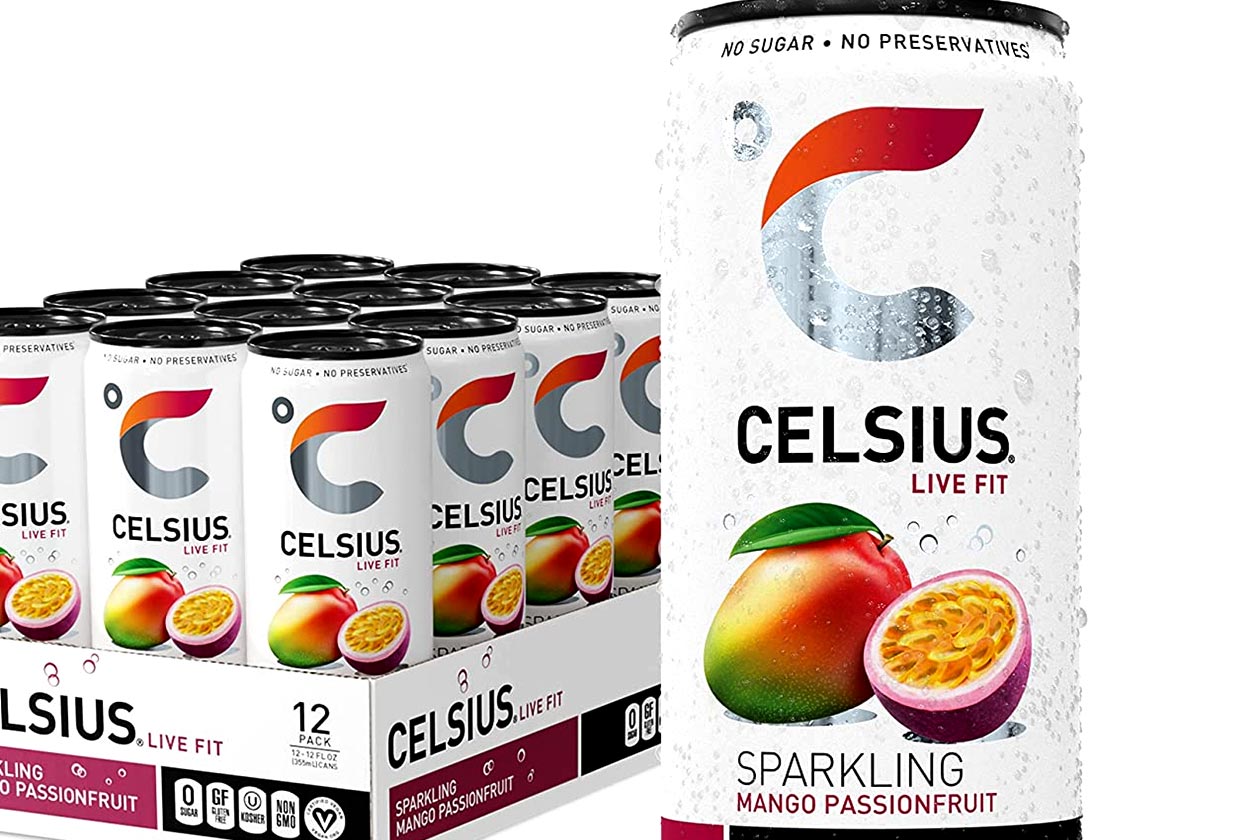