Plant-based protein snack giant Misfits has dropped a new flavor of its signature Misfits Protein Bar, and it is one we’re surprised that it hadn’t done sooner, being a UK-based brand. Misfits has pumped out many different and creative flavors for its protein snack, such as Chocolate Speculoos, a sprinkle-covered Birthday Cake, Mint Choc Chip, and the marshmallow-filled Chocolate S’mores.

Joining the menu of the Misfits Protein Bar this month is the classic combination of chocolate and citrusy orange, and it is named accordingly in Chocolate Orange. It has the product’s usual build of a dense base, a gooey filling across the top, and wrapped in chocolate. The macros start with 15g of plant-based protein, 6.3g of carbohydrates, just a gram of sugar, 9.7g of fat, and a lean 187 calories.

Misfits hasn’t said anywhere that its Chocolate Orange Misfits Protein Bar is a limited edition launch, which has been the case for many of its flavor extensions. Either way, you can get it now directly through the brand’s online store at its usual protein bar price of £24 (25.60 USD) for a box of a dozen. 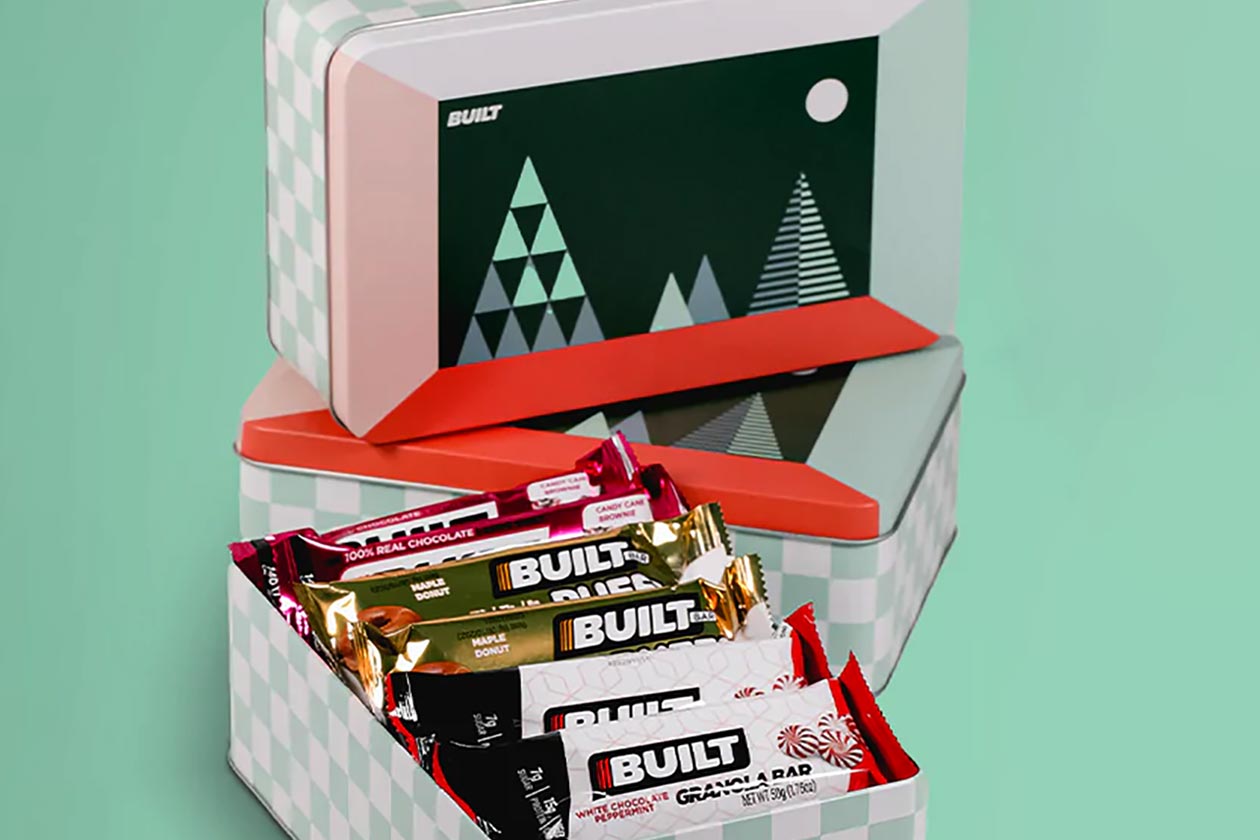