Ghost has taken on several new spaces and categories in 2020, with superfood in Ghost Greens, gaming with Ghost Gamer, and most recently, the highly competitive energy drink market with Ghost Energy. Each time it has brought its ‘A’ game, giving the products something to help stand out, whether it be a comprehensive formula, fun flavors, or a creative twist.

In 2021, Ghost is undoubtedly going to expand into more categories it has yet to touch, one of which it has seemingly confirmed with a Ghost Protein Bar. The brand recently taste-tested a cookies and cream prototype that appears to take the candy bar style approach like the Grenade Carb Killa, Barebells’tasty top-rated Protein Bar, and ESN’s Designer Bar.

The chocolate-covered prototype doesn’t appear to be that large, which could mean one of two things; it is just a sample, or Ghost is going for something smaller than your traditional 50 to 60g bar. The lifestyle brand made no mention of what kind of macros we’d be in for in the Ghost Protein Bar, although it is referred to as a protein bar, so it’ll be high in protein.

While Ghost is only testing out the concept of a protein bar, we can’t help but be excited to see what it brings to the table. The protein bar category has become extremely competitive, with many truly candy bar-like products on the market. We’ve yet to see anything from the US top the quality competitors out of Europe but that could always change, especially with Ghost and its consistent ability to hit things out of the park. 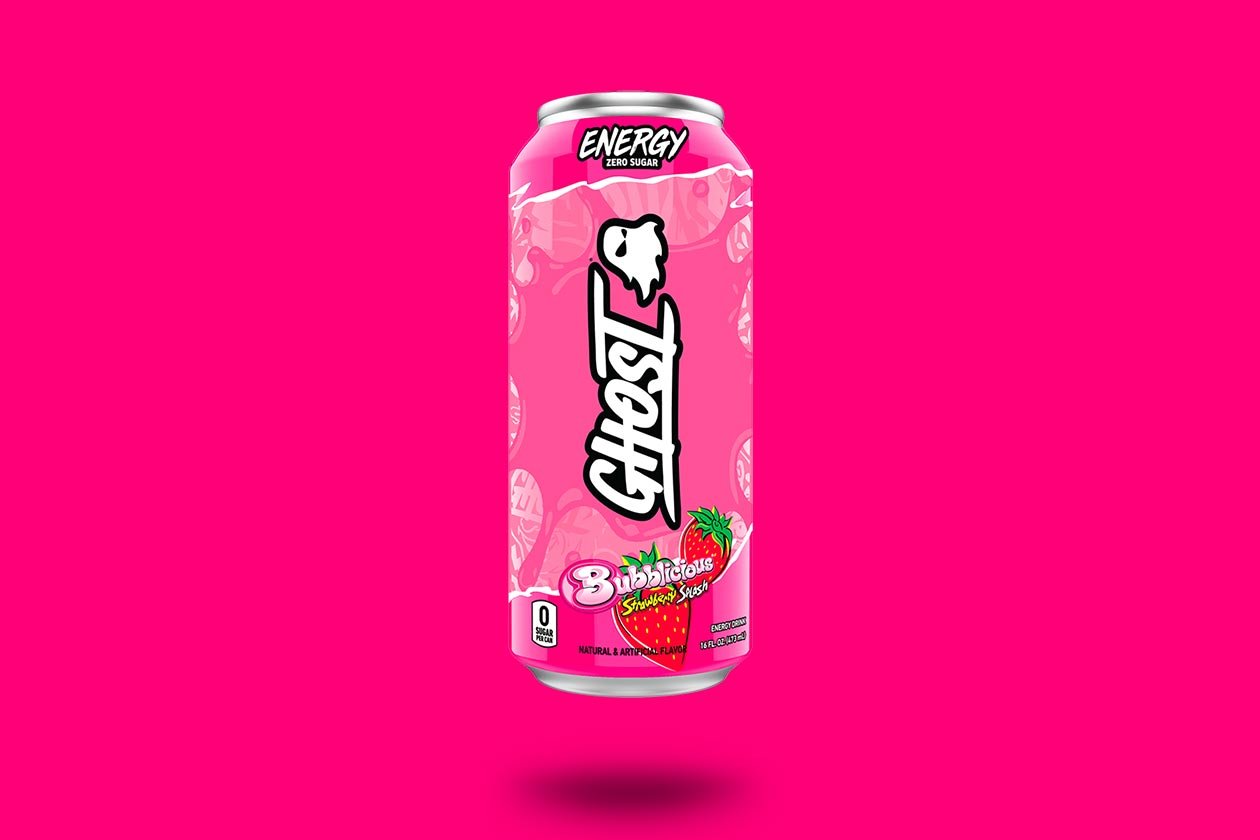