The winner of our second-ever Newcomer Of The Year Award, of the four supplement companies we nominated, is undeniably Glaxon. For those that have been following everything the brand has done in an incredibly short amount of time, it won’t be all that surprising. Glaxon performed and delivered on a level that companies three or more times its size or age didn’t come close to.

Glaxon only became available about a year ago, debuting with a lot more supplements than your typical two or three. The brand came out swinging with five products, and in the short year it’s been out there, it has exploded to 20. Glaxon now covers more categories than the majority of its competitors, including the usual pre-workout and amino, to more uncommon areas such as GDA and recovery with Flight.

To make Glaxon even more impressive, it isn’t just about pumping out exciting supplements; those supplements are very well put together, and we’ve yet to try one that doesn’t deliver as promised. There is its hard-hitting pre-workout Specimen, the knockout sleep product Sedative soon-to-become Tranquility, the powerhouse recovery formula Flight, and the sweat-pouring Thermal.

Glaxon continues its high standards beyond the ingredients and dosages it puts in its products, into the branding and marketing side. The premium packaging of a Glaxon supplement in hand is an experience in itself. A lot of time and effort has gone into the appearance of the products, but as mentioned, it isn’t only the branding; they deliver on results and effects equally as well.

The mountain of reliable products Glaxon put out in 2020 was evenly spread throughout the year, so fans never had a dull moment when purchasing their stack for the month. The one other highlight from the brand for the year was Glaxon season two. This was where it began reformulating and rebranding its entire selection of supplements and introducing some all-new items.

Glaxon is still in the middle of its season two process, so far relaunching a handful of previous products and, as mentioned, welcoming some entirely new ones such as Astrolyte and Multi. The sequel series is a big undertaking by the brand and not something we’ve ever seen from a supplement company in its first year, especially one with as many products as Glaxon has.

The brand well and truly had an incredible 2020, putting its foot on the gas as soon as it came to market, and instead of slowing down or keeping things consistent, it merely kept accelerating. We are extremely excited to see where Glaxon goes in 2021, as we know it still has plenty of categories left to attack, and if the brand has proven anything, it is that whenever it does something, it does it well. 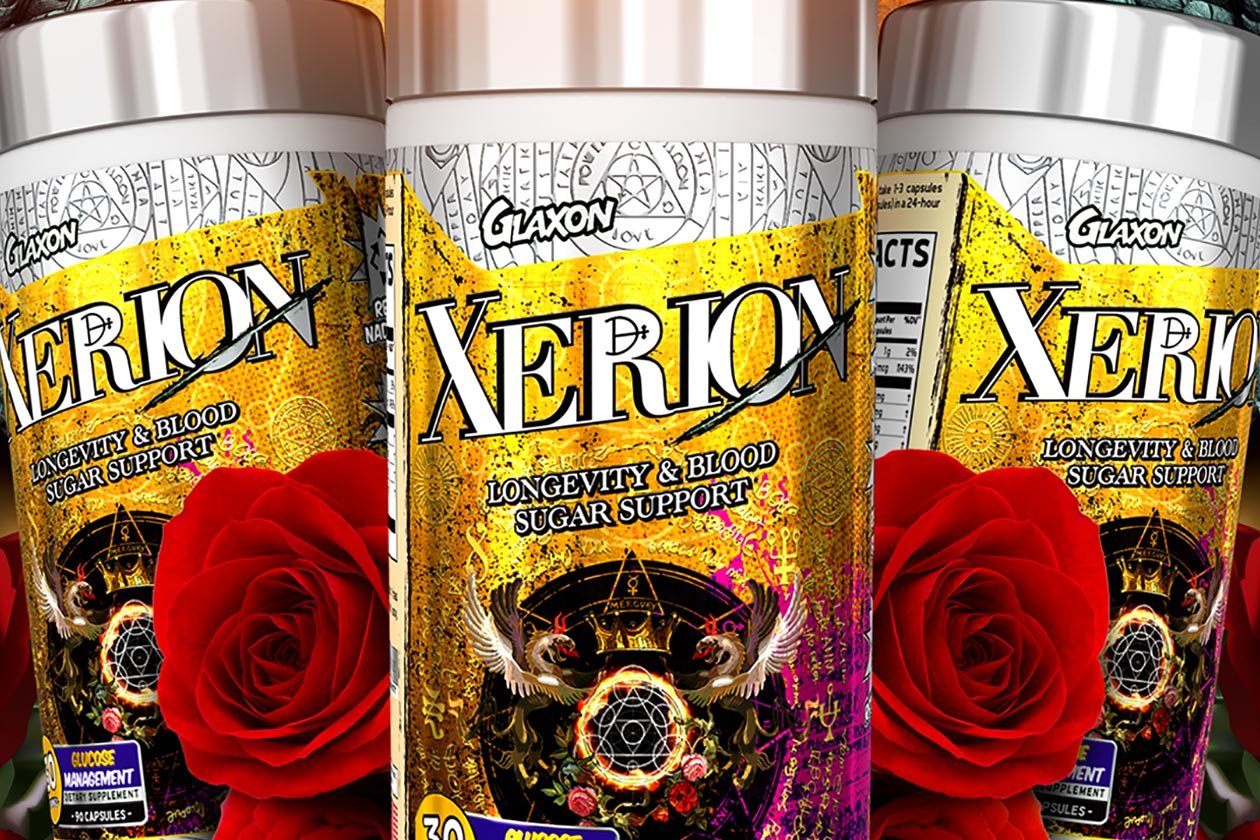 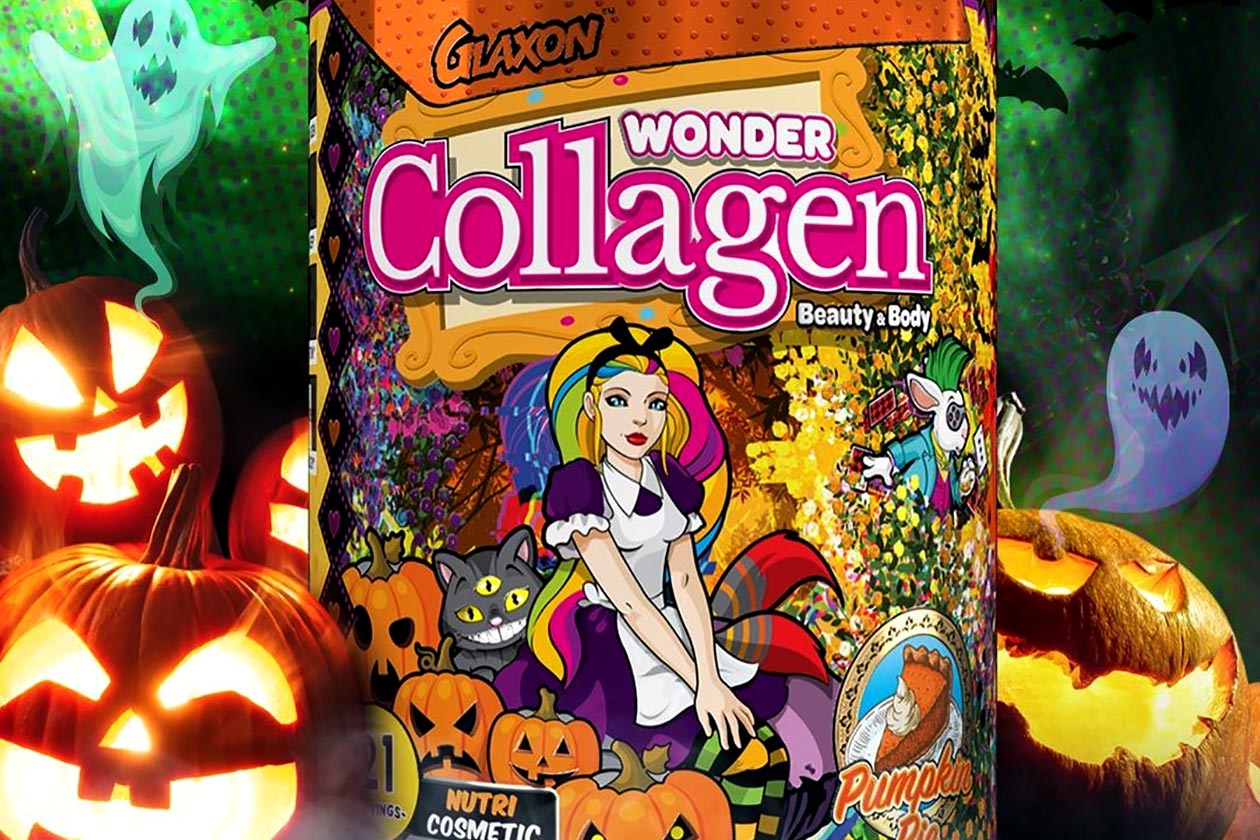